Heavy Rain, Beyond Two Souls and Detroit: Become Human are coming to Steam 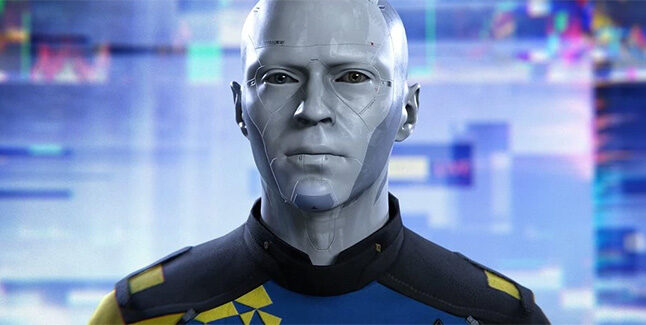 Developer Quantic Dream has announced that titles Heavy Rain, Beyond: Two Souls, and Detroit: Become Human will all be available on Steam on June 18.

Last year the trio were announced as timed-exclusives on the Epic Games Store, a Steam competitor. Free demos are now available on Steam. 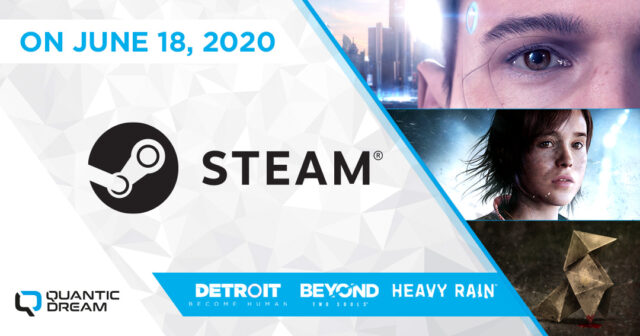 Experience a gripping psychological thriller filled with innumerable twists and turns. Spanning four days of mystery and suspense, the hunt is on for a murderer known only as the Origami Killer – named after his macabre calling card of leaving behind folded paper shapes at crime scenes. Four characters, each following their own leads and with their own motives, must take part in a desperate attempt to prevent the killer from claiming a new victim.

You need to think fast and act even faster, as every choice and move you make can result in dramatic, game-changing consequences—and even determine who lives… and who dies.

How this story ends is entirely up to you.

Triple-A talent and storytelling brings you a video game experience like you’ve never had before.

A unique psychological action thriller delivered by A-list Hollywood performances by Ellen Page and Willem Dafoe, Beyond: Two Souls takes you on a thrilling journey across the globe as you play out the remarkable life of Jodie Holmes.

Create an action-packed story through your choices and actions as you live her life – a girl born with a link to a supernatural entity called Aiden.

By playing as both Jodie and Aiden, you will face spectacular physical and psychological challenges to understand what truly lies… beyond.

What makes us human?

Play three distinct androids and see a world at the brink of chaos—perhaps our future—through their eyes. Your very decisions will dramatically alter how the game’s intense, branching narrative plays out.