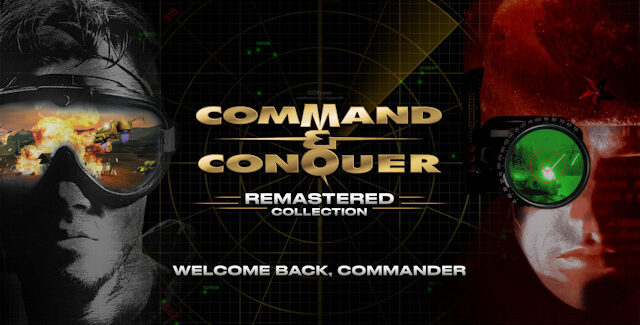 Some amazing new releases this first week of June 2020. I’m a huge Command & Conquer series fan, so this 4K Remastered Collection is perfect for me! I’ll be losing all my free time for the coming summer months to these games all over again like it was in the 90’s. 😀