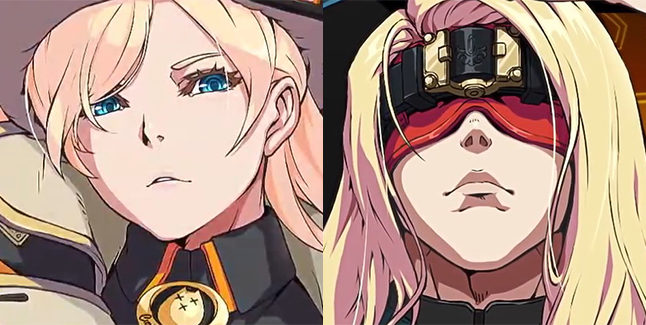 Takeshi Yamanaka, producer of Guilty Gear Strive, announced the delay on Twitter and on a post on the game’s official website. Here’s a portion of Yamanaka’s statement:

“While our company’s staff and our business partners are putting in a sincere effort in dealing with the changes due to the spread of COVID-19, every aspect of our development schedule has faced delays.

In addition, we have decided to set up a schedule to further improve the quality of the game responding to everyone’s help and feedback from the recent closed beta test.

We apologize sincerely to everyone who has been anticipating the release with keen excitement. Ourselves, we are dedicated to bringing you a new Guilty Gear game that will satisfy all of our fans. Please be assured that we will make good use of that extra time to do this.”

The new Guilty Gear was announced in summer 2019 and was pitched as something of a reboot for the franchise. Arc System Works has confirmed nine characters for the game’s roster, including Sol Badguy, Axl, Potemkin, Ky Kiske, May, and Faust, and released a playable beta for Guilty Gear Strive in April.