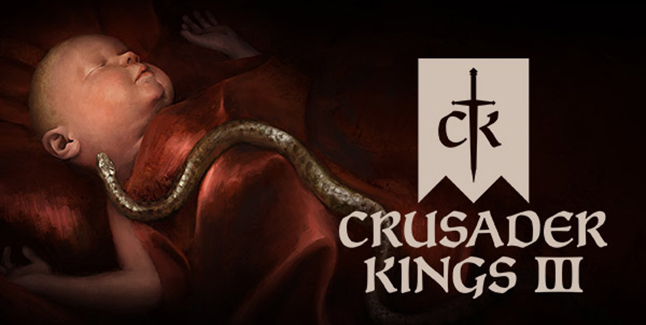 The herald rides forth to make the announcement all have awaited. Court and commoners hold their breath in anticipation. Jealous rivals, thwarted in their plots, sulk in the shadows, for the glorious day is coming. Crusader Kings III, the heir to the crown of grand strategy gaming, will take its throne on September 1, 2020.

Now available for pre-order, Crusader Kings III is a medieval grand strategy role-playing game from Paradox Development Studio. Guide a royal dynasty through the centuries. Claim new lands through diplomacy and marriage, or use your armies to conquer your neighbors or unite a divided realm. When swords and seduction fail, however, spies and poison may still be effective.

Crusader Kings III is the sequel to one of the world’s most beloved strategy games. Rich with new historical content and character options, it has never been easier to wrap yourself in the ermine cloaks of power, writing your own story of castles, knights, crusades, and murder.

Features of Crusader Kings III include:

• Character Focused Gameplay: Every character you play or interact with has their own unique personality. Events and options in the game are largely determined by the type of person you are.

• Waging War: Rally your vassals and raise your men-at-arms to besiege enemy castles or put down rebellions. Personal prowess on the battlefield can win you great honor, but strategic planning is the path to victory. 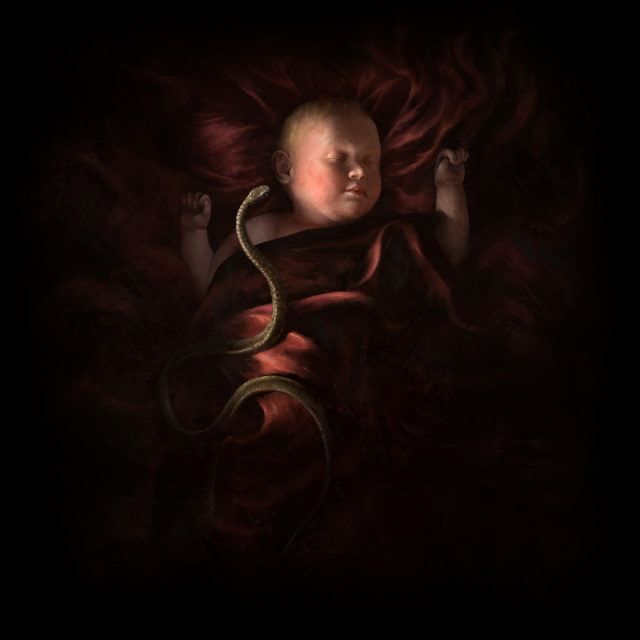 • Royal Marriages: Spread your dynastic DNA throughout the world, stamping your royal seal on the crests of kingdoms and duchies far and wide. Marry for power and raise children to press claims on new lands.

• Saints and Sinners: Keep faith with your religious leaders or perform great crimes in the interest of the state. When the going gets tough, you can always embrace a heresy or craft a new religion more in line with your character’s priorities.

• Schemes and Skulduggery: Learn the secrets of your courtiers and vassals so you can blackmail them for their support. Seduce your way into a superior’s good books, or plot the untimely demise of an unfortunate relative.

• 3D Character Portraits: Characters age and change appearance as their traits take a toll on their body. The higher the rank, the fancier the clothing.

• And much more: Holy Orders, mercenaries, pagan and Viking raiders, easily customized rule sets and a beautiful new map to play on.

Crusader Kings III is available for pre-order at major online retailers and the Paradox store for a suggested retail price of $49.99/ £41.99/ €49.99 and will be available to desktop monarchs on September 1, 2020.