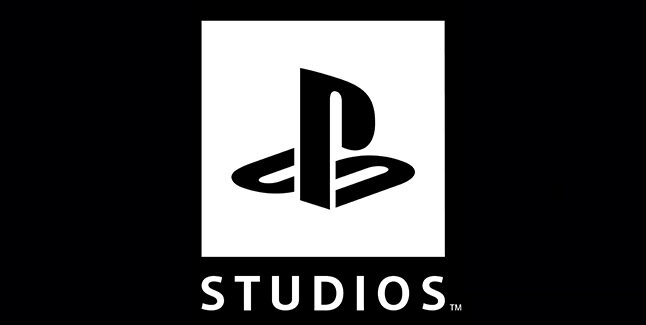 Sony has developed a new umbrella brand to unite its first-party PlayStation titles. The PlayStation Studios brand will go live alongside PlayStation 5 later this year, and will only be used on games developed and managed by Sony.

Alongside the logo, PlayStation has created a new opening video that will appear at the start of its games. The video features characters from Uncharted, LittleBigPlanet, God of War, Ratchet & Clank, Horizon: Zero Dawn and The Last of Us.

There will be variations on the video asset and although the clip may look like something you would see before a Marvel movie, the inspiration for the branding came from the games themselves.

Alongside games developed by Sony’s first-party studios — such as Naughty Dog, Insomniac, Santa Monica Studio, Media Molecule and Guerrilla Games — the PlayStation Studios brand will also apply to games made by work-for-hire developers under Sony’s direction.