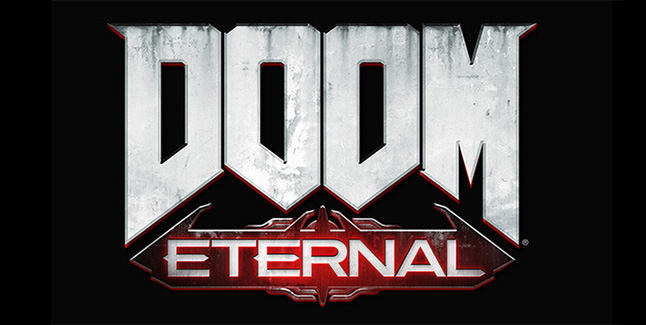 id Software has released a couple of screenshots for DOOM Eternal‘s upcoming DLC campaign, which is included with the $29.99 “Year One Pass.” No release date has been announced for the as-yet-unnamed DLC. 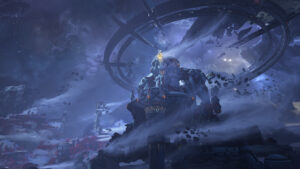 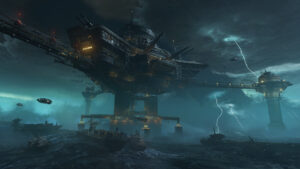 According to the Year One Pass’s Steam listing, the Doom Slayer’s victory over Hell’s armies saved humanity, but it came at a cost. An imbalance of power in the heavens requires the true ruler of this universe to rise and set things right. You must now wage war across never-before-seen realms, fight against new demons, and wield new abilities in your never-ending battle against the forces of evil.

DOOM Eternal is out now on PC, PlayStation 4 and Xbox One. A Switch version is planned for release at a later date.