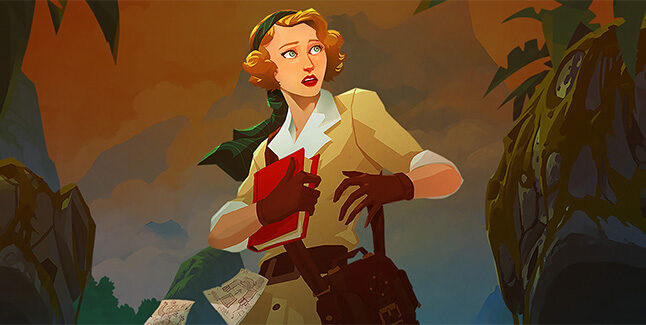 On Inside Xbox, indie game studio Out of the Blue revealed their otherworldly adventure puzzle game Call of the Sea. Set in the 1930s in the isolated reaches of the South Pacific, Call of the Sea sees you play as Norah, a woman who has crossed the ocean in a desperate search for her husband and his expedition that has gone missing…

Check Out the Call of the Sea Announcement Trailer:

Having landed on a nameless, strange island paradise that was his last known location, your search will lead you to the discovery of remnants of a lost civilisation as you try to unlock puzzles and secrets that will reveal clues to the fate of your husband’s ill-fated expedition. But in the course of your search you soon come to realise that not everything on the island is as it seems…

Here’s Call of the Sea’s image gallery. Click on any of these image thumbnails to see the full-size screens: 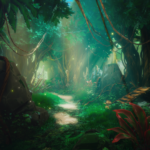 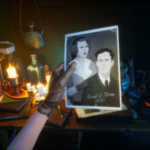 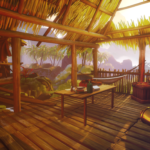 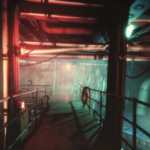 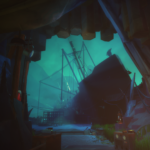 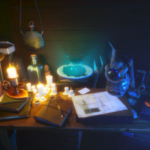 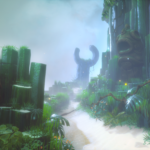 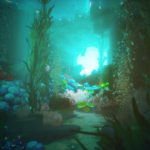 An otherworldly tale of mystery and self-discovery, Call of the Sea is a love letter to the adventure game genre that follows one woman’s desperate journey – a journey driven by love and longing. What strange secrets of the past does the island hold, and what might she unearth in her quest for the truth? 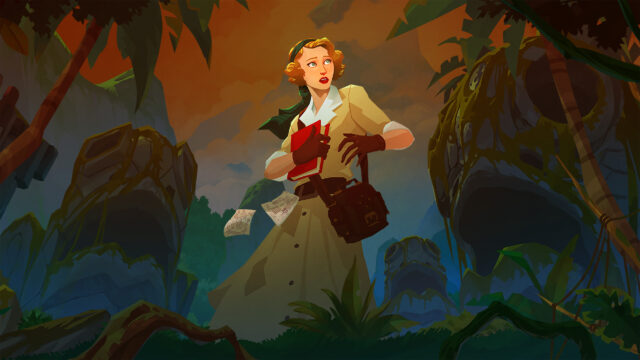 The adventure in Call of the Sea will take place on Xbox Series X, Xbox One and PC in late 2020 and will be available on Xbox Game Pass when the game launches. For more clues, journey to the official game webpag, or visit rawfury.com/portfolio/call-of-the-sea.

Tags: Call of the Sea