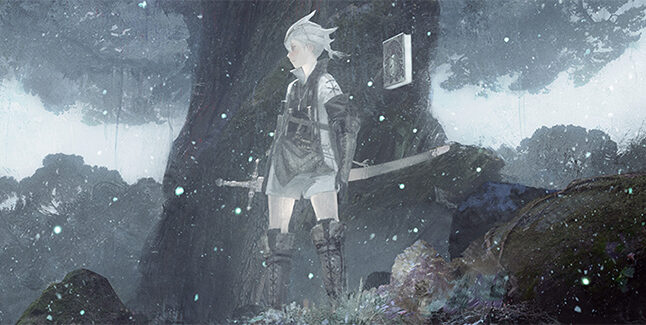 New environment screenshots for the remaster of NieR Replicant ver.1.22474487139… and and NieR Re[in]carnation have been made available by Square Enix.

NieR has had a unique release history. In Japan, the game was split into two versions: NieR Replicant, which was a PS3 exclusive centered around a teen boy, and NieR Gestalt, the Xbox 360 exclusive with a middle-aged male protagonist. Although those were the extent of the two versions’ differences, only NieR Gestalt was released in the West—simply titled NieR—leaving Replicant exclusive to Japan.

Here’s NieR Replicant ver.1.22474487139…’s image gallery. Click on any of these image thumbnails to see the full-size screens: 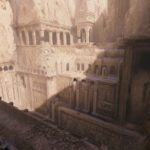 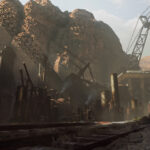 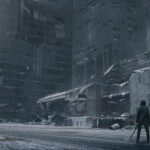 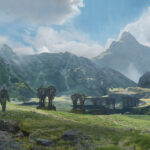 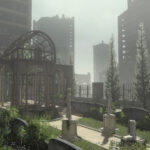 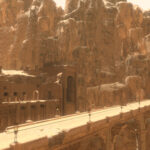 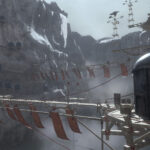 NieR Replicant ver.1.22474487139…‘s developers have been insistent in calling the game an “upgrade” rather than a re-release or remaster. The studio explained that although there will be new elements added to ver.1.22474487139…—including the involvement of Takahisa Taura, better known as the mind behind NieR: Automata’s combat system—the in-game camerawork will largely be the same, which basically means that officially, the game sits as awkwardly between re-release and remaster as its name.

Here’s  NieR Re[in]carnation’s image gallery. Click on any of these image thumbnails to see the full-size screens: 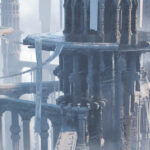 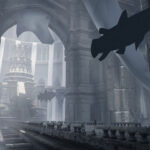 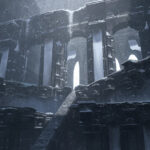 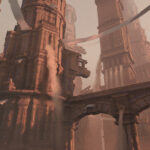 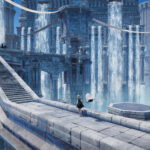 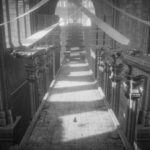 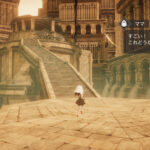 But just because the camerawork remains the same doesn’t mean the environment can’t get a serious upgrade. The new screenshots tease scenery that may seem familiar to fans of the original NieR, but the deserts, mountains, and crumbling urban landscapes have been rendered in greater detail than ever before.

NieR ver.1.22474487139… is scheduled to be released on PC, Xbox, and PlayStation 4 later this year. NieR Re[in]carnation is in development for iOS and Android.