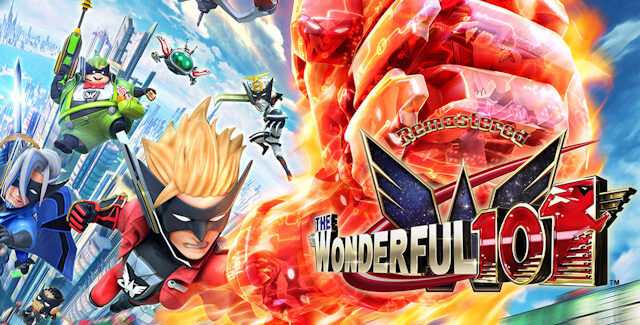 Here’s the list of new video game releases in week 21 of May 18, 2020. The most popular video games released this week are: The Wonderful 101: Remastered, Mafia 2 & 3: Definitive Editions, Saints Row: The Third Remastered, Myst: Masterpiece Edition, and Maneater.

A few great new and remastered releases this third week of May 2020.