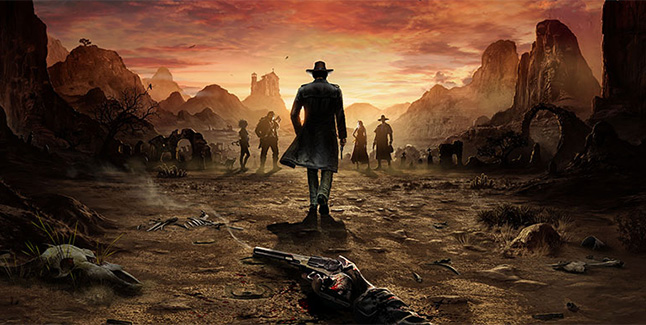 Is it a man or is it a bear? Hector Mendoza’s sheer force makes him a fearsome opponent for all the gangsters in Desperados III. He wears a cruel axe to … well, better see it for yourself. Also, he lays out his beloved bear trap Bianca, where his opponents can step in and … well, better see it for yourself. And if these elimination methods are still not effective enough for you, Hector also has a sturdy shotgun with the ability to take out multiple targets with one blast.

Interested in some backgrounds of Desperados III development and the people bringing it to life? Check out the new series of developer diaries from Mimimi Games, where the team speaks about their motivation, methods, goals and fun.

The first two dev diaries are on THQ Nordic’s YouTube Channel, you can find a new episode every Wednesday: Episode one – Episode two 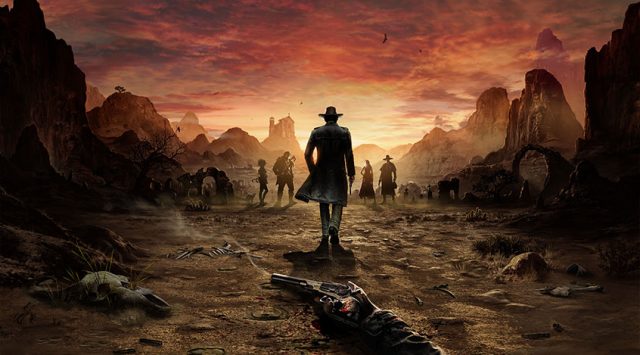