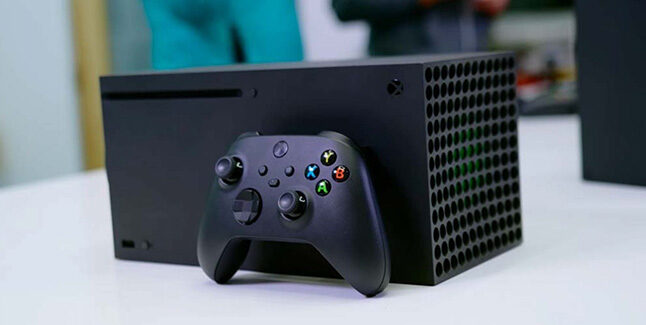 Get the full outline below:

This is a momentous year for Xbox, with our next-gen console paving the way for all our games and services to come together in even better ways. Here’s what 2020 looks like, just to start:

• For PC players, we plan to support the community by making all our major releases at launch available with Xbox Game Pass for PC, including Halo Infinite, Wasteland 3, Minecraft Dungeons and of course, Microsoft Flight Simulator.

• We’re expanding Project xCloud into new countries and on new devices—and later this year Project xCloud and Xbox Game Pass will come together, enabling you and your friends to play together in more ways.

It’s a lot – and that’s saying something in 2020, a year which could be summed up as “a lot.” With all this in mind, we set out to create new touchpoints to celebrate gaming and share what’s next with our global community. 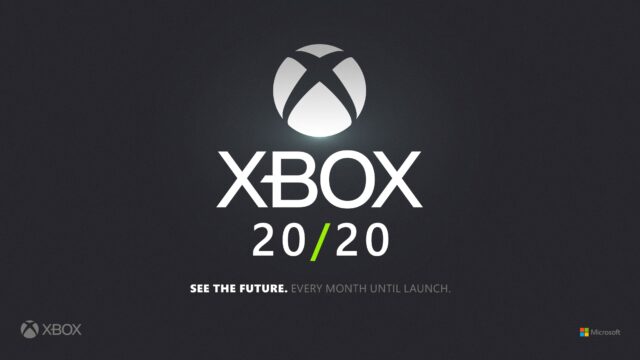 Starting with the May 7 episode of Inside Xbox, we will be showcasing what happens next in the world of Xbox, every month, which is why we’re calling it “Xbox 20/20.” These monthly moments will take place throughout the rest of the year and will be a way for us to engage, connect and celebrate with you about what’s in store for the next generation of gaming, including what’s next for Xbox Series X, Xbox Game Studios, Xbox Game Pass and Project xCloud. Every month will bring something different. Stay tuned to Xbox Wire for more details.

• YouTube.com/Xbox for the 4K stream.