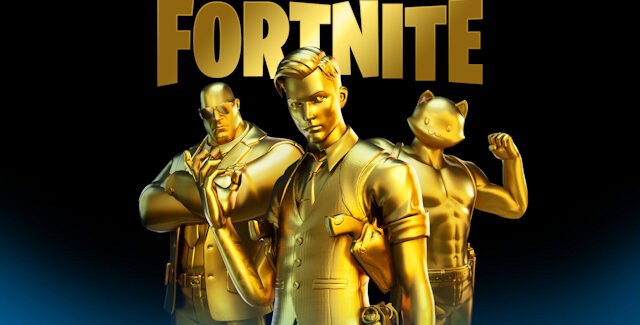 When will Fortnite Season 13 be released?

To quote the developers at Epic Games:

Before then, there’s lots of content coming in the current Season. We have multiple game updates on the way that will deliver fresh gameplay, new Challenges, bonus XP, and a couple more surprises up our sleeve!

For continued updates on the new Fortnite Season and other plans, we’ll keep you up to speed here and on our social channels.

See you on the Island!”

According to dataminer FortTory new posters on the No Sweat Insurance building in Lazy Lake are listed as S_13_Poster_Teasers in the v12.50 game files.

Get your 950 V-Bucks ready for the Fortnite: Battle Royale Season 13 Battle Pass!