Home » News » Maid of Sker Coming in June for PS4, Xbox One and PC. October for Switch

Maid of Sker Coming in June for PS4, Xbox One and PC. October for Switch 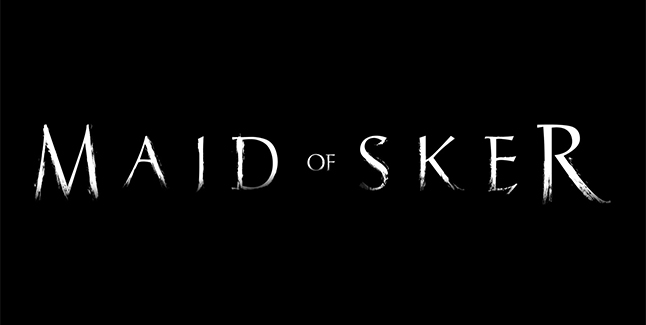 Wales Interactive, the minds behind Don’t Knock Twice, The Bunker and The Complex, are announcing check-in dates for your trip for the spookiest summer season with new survival-horror title Maid of Sker. Guests of Hotel Sker will be able to play the game first on Steam, Xbox One and Playstation 4 in June 2020, while Maid of Sker will be launching on Nintendo Switch October 2020.

Steeped in rich Welsh folklore, Maid of Sker draws players back to 1898 to adventure through the notoriously macabre Hotel Sker. With multiple ways for your stay at Hotel Sker to come to an end, use your time wisely as you navigate the halls and grounds employing no-weapon survival tactics, and relying on your ability to keep quiet to stay breathing.

Maid of Sker is brought to you through a collaboration of the twisted folks at Wales Interactive and the writing talent behind Don’t Knock Twice and SOMA and is inspired by the folk story of Elisabeth Williams – the tragic tale of a Welsh woman in the 1800’s losing her life after her father locks her away in her room to die of heartbreak. Maid of Sker brings a story of a family empire driven by a supernatural mystery that suffocates the grounds of the hotel. Tia Kalmaru is also lending her voice to the game to recreate Welsh hymns in theme with Maid of Sker’s terrifying tone.

• Realistic visuals featuring 4k uncapped on PC and enhancements on PS4 Pro and Xbox One X.

• Re-imagining of famous Welsh hymns Calon Lân (A Pure Heart), Suo-Gân (Welsh Lullaby) and Ar Hyd Y Nos (All Through the Night) from the spine-chilling voice of Tia Kalmaru.

On the announcement of their new game, Managing Director David Banner stated “We’re so excited to be announcing Maid of Sker. For us at Wales Interactive Maid of Sker is a fantastic chance to share some Welsh heritage with the rest of the gaming world and frighten them all at the same time!”