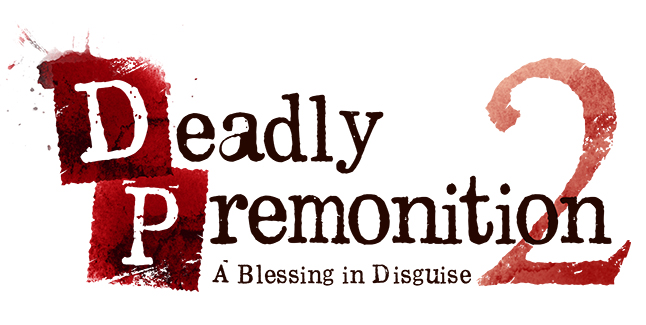 Rising Star Games and ToyBox have revealed the release date for the upcoming open-world mystery adventure, Deadly Premonition 2: A Blessing in Disguise, which will arrive July 10, 2020 worldwide, exclusively on the Nintendo. It will be available both digitally via the Nintendo eShop and at retail for $49.99.

Deadly Premonition 2: A Blessing in Disguise is a sequel to Deadly Premonition that takes place in present-day Boston. Through unique storytelling, venture back in time to Le Carré and uncover the mysteries buried within the once peaceful town. Serving as both a sequel and prequel to the original Deadly Premonition, follow Agents Davis and Jones as they begin a new investigation into the Le Carré serial murders. Through the memories of a former FBI agent, go back in time to Le Carré and step into the role of Special Agent York to begin unraveling the mystery. 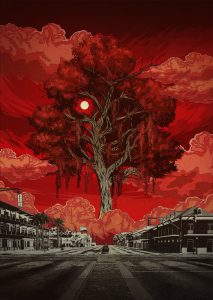 • Both a prequel and a sequel: A historic investigation to uncover the murder mystery in Le Carré

• An open-ended adventure: Travel around the town of Le Carré by foot or skateboard

• Customization: Customize your character and upgrade your skateboard for improved speed and landing more difficult tricks
If you haven’t already experienced the surreal and unique atmosphere of the original Deadly Premonition, Deadly Premonition Origins is now available for 50% off in Nintendo eShop and on Nintendo.com until May 17, 2020.