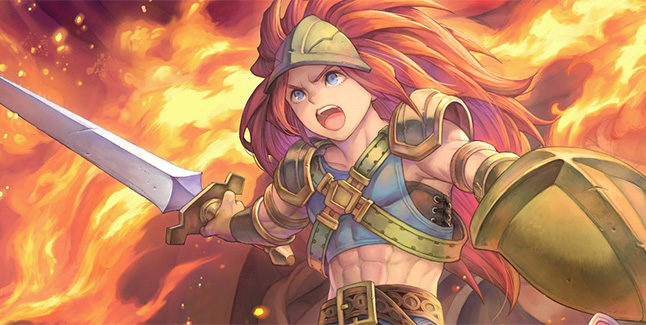 Originally released in Japan as Seiken Densetsu 3 in 1995, Trials of Mana is a full, high-definition remake of the third entry in the classic Mana series. The game immerses players in an unforgettable adventure filled with exciting gameplay, memorable heroes and villains. Players will craft varying experiences by selecting a party of three from six unique characters as they embark on the adventure of a lifetime, upgrading their characters’ classes into more powerful forms, learning over 300 different abilities, and discovering a world of secrets and mysteries to explore. Additionally, players can discover an exciting new playable chapter after finishing the game not found in the original release, in which they can unlock brand-new classes, and challenge a powerful new threat.

To celebrate the release, popular series artist HACCAN has created new artwork showing the beloved cast of memorable characters fans and newcomers alike will enjoy discovering in Trials of Mana. 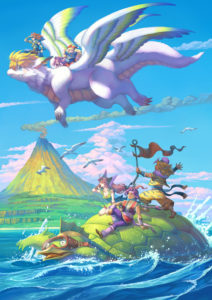 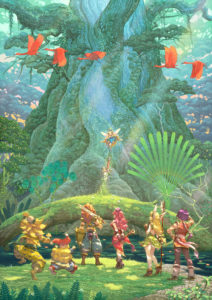 Players who have downloaded the playable demo for Trials of Mana can continue their save files in the full game to immediately jump back into the adventure. Additionally, those who purchase the physical or digital versions of the game by May 21, 2020 for the Nintendo Switch system or PlayStation 4 system will receive a Rabite Adornment DLC, allowing players to gain more EXP after battles up to level 10, while those who purchase from Steam by May 21, 2020 will receive the Rabite Adornment DLC as well as an exclusive wallpaper set.