Home » News » The PC Gaming Show Will Return on June 6

The PC Gaming Show Will Return on June 6 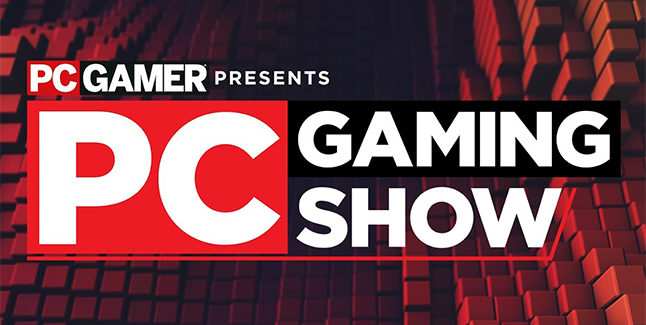 PC Gamer announced it will host the annual PC Gaming Show this year on Saturday, June 6. It will be broadcast on Twitch and other platforms alongside other gaming presentations.

The annual show this year will feature new games, new gameplay footage, and announcements from a variety of developers working on games for Windows PC.

“PC gaming has prospered in the last decade because it’s the only gaming platform that belongs to everyone,” said Evan Lahti, Global Editor-in-Chief at PC Gamer, the show’s organizer. “Some fantastic new games deserve recognition, and we look forward to making June 6 a day for viewers to experience what’s coming next.”