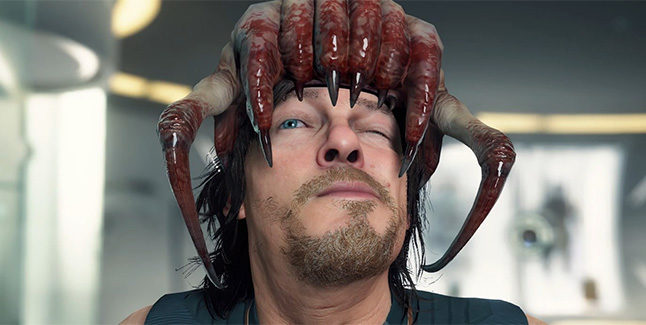 Death Stranding’s PC release has been delayed to July 14 due to a temporary closure of Kojima Productions.

Kojima Productions previously had to cancel its appearance at GDC due to the Coronavirus and started enacting safeguarding precautions in late March when one of its employees tested positive for COVID-19. This led to a temporary closure of the studio. 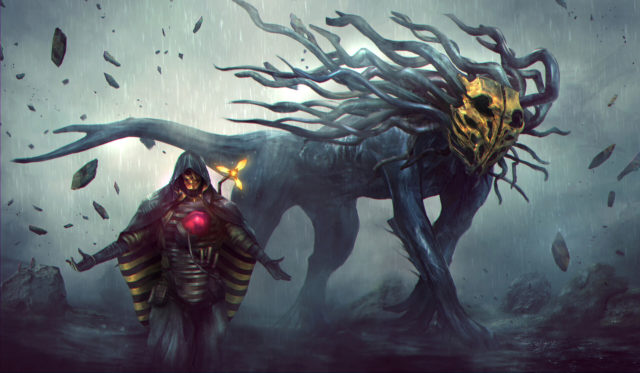 In the statement posted to Twitter, Kojima Productions notes that the delay has been actioned “to allow more development time amidst the current work-from-home orders in place.” The company thanked fans for their patience and support. 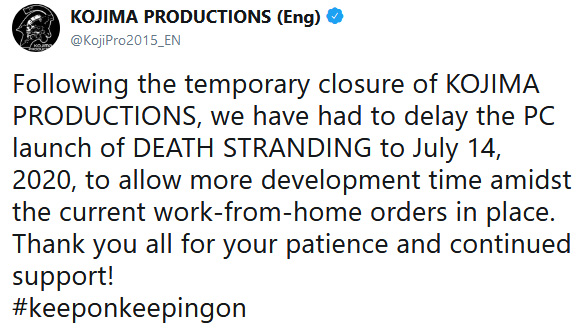 Death Stranding’s PC release was initially set for June 2, the date being revealed back in early March. The game will feature an official crossover with Valve’s Half-Life series, with Sam able to wear a Headcrab hat, don a head valve and wear Alyx’s gravity gloves from last month’s Half-Life: Alyx. It will also include the full photo mode added to the PS4 version.