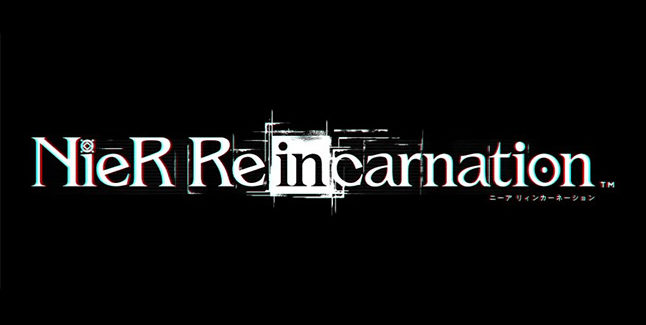 A short gameplay from NieR Re[in]carnation appeared on the YouTube channel of Square Enix. The title is a mobile spin-off developed by Applibot, which will be released on iOS and Android.

The video is quite atmospheric, although it does not show much. We can only see how the character moves. The heroine wanders through abandoned ruins for a while, and melancholic music resounds in the background. Square still has yet to revealed anything in terms of a story or a release date. 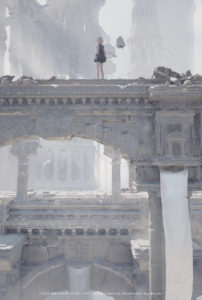 NieR Re[in]carnation was announced on the occasion of the 10th anniversary of the NieR franchise, when NieR Replicant ver.1.22474487139…, the improved version of NieR Replicant, was officially announced.