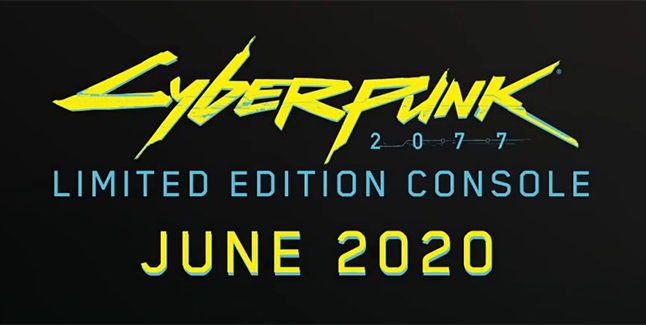 Microsoft and CD Projekt Red are teaming up for a limited-edition Xbox One X bundle inspired by Cyberpunk 2077, the upcoming open-world, first-person sci-fi role-playing game. The 1 TB Xbox One X hardware, which is paired with a matching Xbox One controller, will be released this June.

As seen in the reveal trailer above, the Xbox One X Cyberpunk 2077 limited edition console will come with glow-in-the-dark accents, laser etching, and custom panels. Microsoft did not announce a price, but the Xbox One X is traditionally priced at $399.

Cyberpunk 2077 is coming to Google Stadia, PlayStation 4, Windows PC, and Xbox One on September 17. The game was previously scheduled for release in April.