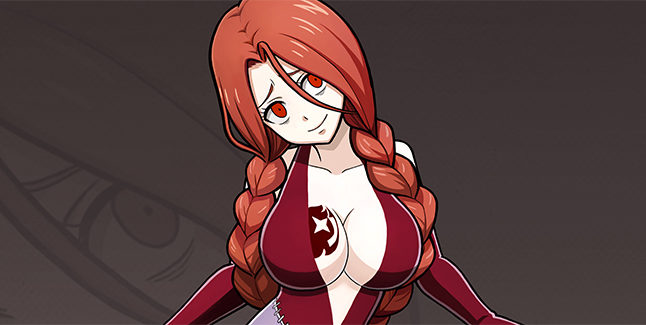 Koei Tecmo and developer GUST Studios revealed new guest characters featured in their upcoming magical JRPG, Fairy Tail. New guild hall features were also detailed today to give a taste of the different gameplay highlights outside of battle, when the game launches on the 25th June 2020 for the Nintendo Switch, PlayStation 4 and Windows PC via Steam.

During Fairy Tail’s gripping narrative players will team-up with a range of guest characters from other guilds across Magnolia to take on common enemies. These fan favourite characters, ready to team-up and support in battle, include: the ‘Arc of Time User’ Ultear Milkovich, from the Crime Sorcière guild; ‘Ice-Make Wizard,’ Lyon Vastia from the Lamia Scale guild; the ‘Burning Hair Wizard,’ Flare Corona from the Raven Tail guild; and Minerva Orland, ‘Sabertooth Guild’s Finest Lady.’ 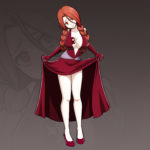 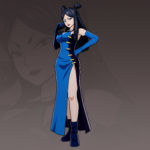 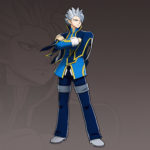 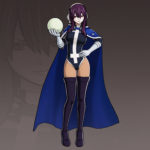 And while guest characters are not playable, they will instead join your party and automatically perform a range of powerful magic abilities – including those featured in the anime and manga.

Throughout the Fairy Tail adventure, from Tenrou Island to the Grand Magic Games and beyond, the guild’s famed hall becomes a key point for party members to prepare for upcoming quests. Inside the guild, items are available for sale and trade – including consumable items, Lacrima, and a variety of materials at the item shop. There’s even a selection of drinks at the bar that provide different status effects to party members. By saving up gold and purchasing upgrades for the guild, an increased inventory of items and drinks are available to purchase, and the appearance of the guild itself becomes increasingly more extravagant.

Within the guild hall, players are also able to talk to their comrades and challenge them to thrilling one-on-one duels, with the winner receiving rewards based upon the character they just defeated. Players are also able to find members of other guilds across Magnolia and challenge them to duels, leading to all-new exciting battles that have never appeared in the manga or anime. 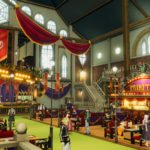 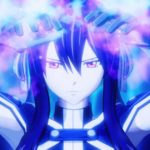 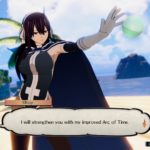 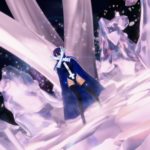 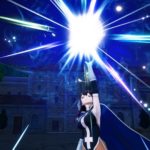 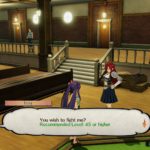 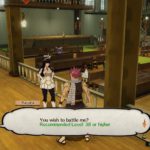 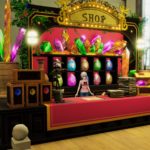 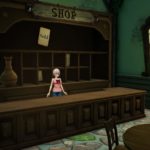 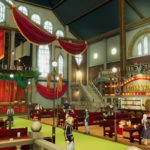 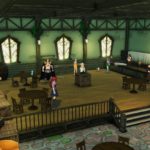 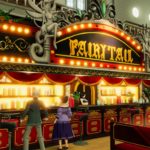 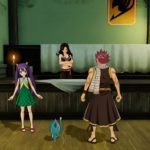 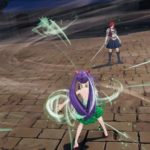 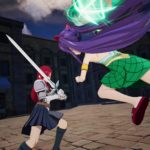 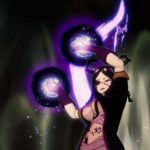 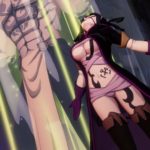 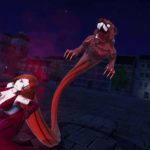 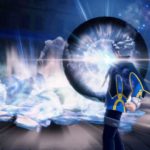 Koei Tecmo Europe is also excited to reveal a limited Guild Box edition of Fairy Tail, available exclusively through the game’s official website. Pre-orders are set to open soon, with Koei Tecmo Europe revealing the exact date on the @koeitecmoeurope social channel. This version of the game is packed with must-have content for Fairy Tail fans, including a cloth poster with an original illustration by Hiro Mashima, a special ‘Game Release Edition’ of the Sorcerer Weekly Magazine, three 3D character cards, a special sticker set featuring the key members of the Fairy Tail guild, and a physical copy of the Nintendo Switch or PlayStation 4 computer entertainment system version of the game – or a digital code for Windows PC via Steam.

Purchasing any version of the game physically or digitally, within a limited time from launch will also unlock the Early Purchase Bonus special ‘Miss Fairy Tail’ in-game costume for Erza.

To stay up-to-date with the latest information on Fairy Tail, visit the official site at fairytailgame.com.