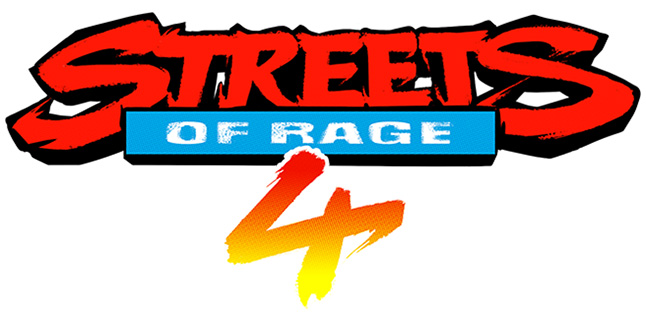 Check Out the Streets of Rage 4 Retro Reveal Trailer:

Dotemu released an action-packed gameplay trailer which reveals some of Streets of Rage 4’s tributes to the original trilogy, including unlockable pixel art characters with movesets and abilities unique to their respective games; Streets of Rage’s fighters can call the cops for their special moves, while Streets of Rage 3’s characters can sprint and roll through environments.

These retro characters combine with Streets of Rage 4’s five hand-animated leading fighters to bring the total playable roster’s count to 17. For a full nostalgic trip, players can also switch to the series iconic original soundtrack, handing out beatdowns backed by tracks from Streets of Rage 1 and Streets of Rage 2. Taking down thugs with these timeless songs cranked up makes for an incredibly satisfying retro experience.

Streets of Rage 4 is the first entry to the mainline series in more than 25 years. The revival merges classic Streets of Rage elements with fresh directions for more combat possibilities, strikingly fluid hand-drawn art, and an inventive, distinct soundtrack led by Olivier Derivière which incorporates worldwide talent, including significant contributions from series composers Y?z? Koshiro and Motohiro Kawashima.

For the latest on Streets of Rage 4, wishlist the game on Steam or head to streets4rage.com.