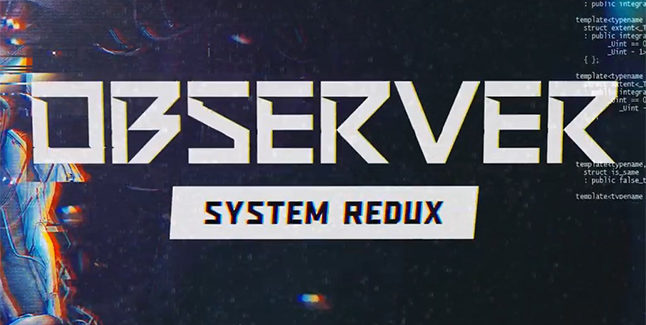 Bloober Team, creator of Layers of Fear and the Blair Witch game, has teased the release of Observer: System Redux for next-gen consoles.

Bloober team doesn’t specify exactly what Observer: System Redux is, but the title and the fact that the teaser trailer reuses art from the original game strongly points to some type of remake or remaster. When the reveal might this reveal take place? A banner on Bloober Team’s Facebook page originally provided an April 16 date, although that has since been removed. 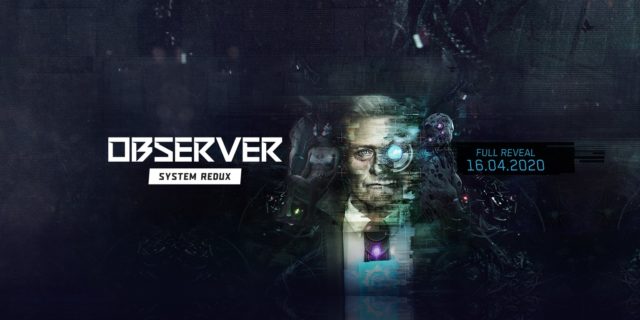 Here is an overview of the game via its Facebook page:

“The year is 2084. In a dark cyberpunk world shattered by plagues and wars, become a neural detective and hack into the minds of others. Make use of anything they felt, thought or remembered to solve the case and catch the elusive killer.”