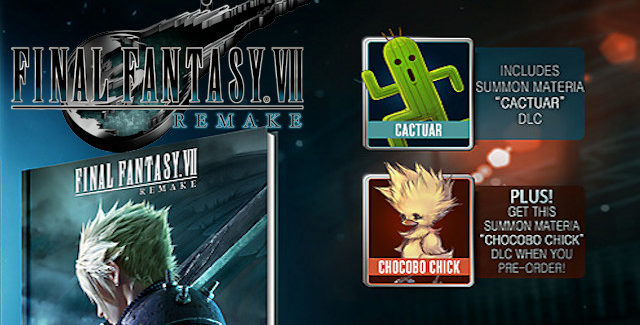 Here we will show you how to unlock all Final Fantasy VII Remake codes with a cheats list that’s valid for the PlayStation 4 title (where available).

Note that the use of Summon Materia gets unlocked around halfway through the game.

Let’s go over some tips and tricks you’ll want to know about from the start!

Do you know of any Final Fantasy VII Remake cheats or unlockables? Let us know in the comments, you’ll get credit for finding out. – Thanks for visiting!