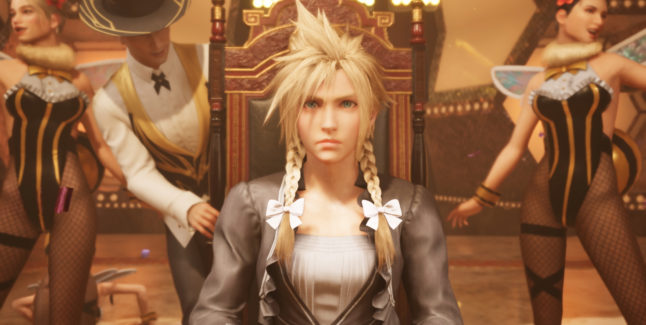 quare Enix shared Part 3 of the Inside video that explores the making of Final Fantasy VII Remake, where the developers detail their time creating the game.

Check Out the ‘Inside Final Fantasy VII Remake’ Part 3:

This entry of the series highlights the game’s combat, which is more action-based than the classic turn-based system from the original. The developers attempt to return the turn-based feel as players can freeze time to choose from a menu and make strategic choices during fights. The team set up to include the ATB, which FFVII popularized, which they were able to do in a way.

Additionally, players will be able to use elemental damage that appears on the field as well as summons who can alter the field. During more significant fights, players will need to find enemy weaknesses and choose the best time to attack. 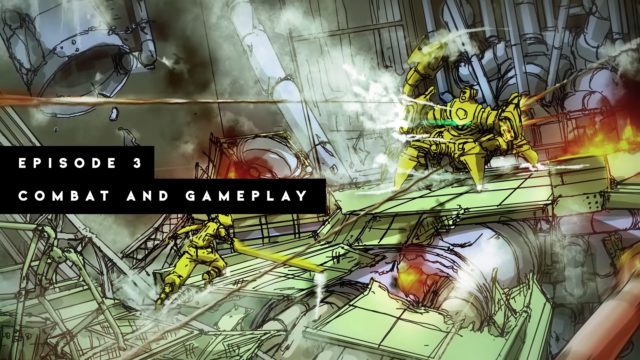 Final Fantasy VII Remake will tell the story of a corrupted world fallen under the control of the Shinra Electric Power Company, a shadowy corporation controlling the planet’s very life force as Mako Energy.

In the sprawling city of Midgar, an anti-Shinra organization calling themselves Avalanche have stepped up their resistance. Cloud Strife, a former member of Shinra’s elite SOLDIER unit now turned mercenary, lends his aid to the group, and throughout the story, goes on epic adventures with an unforgettable cast of characters.

In case you missed it, check out part 1 and part 2 of the Inside series.

Final Fantasy VII Remake is coming to PlayStation 4 on April 10.