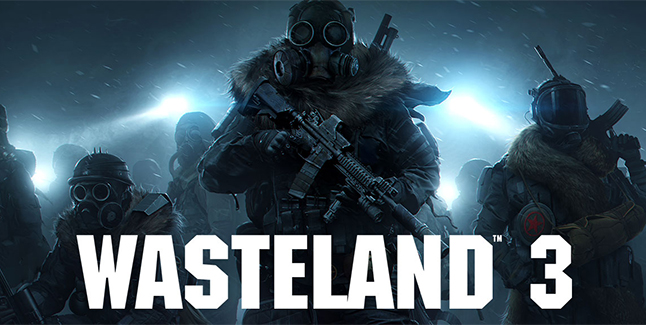 Wasteland 3, inXile Entertainment’s post-apocalyptic road trip to the snowy climes of Colorado, has been delayed. The studio announced in a Fig backer’s update that it’s been working remotely because of the coronavirus outbreak, which has resulted in “logistical challenges” that led it to push the release day to August 28.

“That’s time we’re putting into acting on Beta feedback and suggestions, optimization, polishing and refinements, and making sure we have an awesome co-op experience,” inXile said. “We’re pouring our hearts into this game, and the last thing we want is to have anything but an amazing launch for a product we truly believe in.”

The original Wasteland came out back in 1988 and was a pioneer in the RPG genre, serving as inspiration for the Fallout series. Wasteland 2 came out much later, in 2014, in the early part of the modern PC RPG revival that we’re still enjoying. Microsoft acquired InXile in 2018.