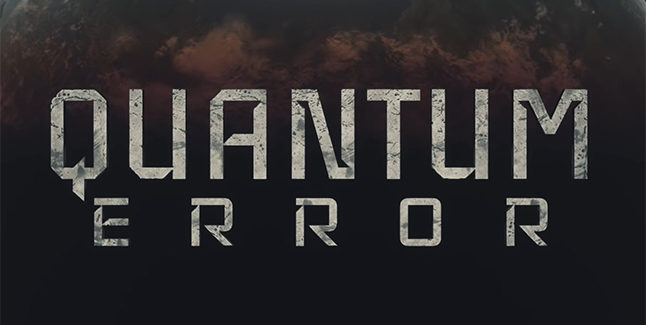 Another new game has been confirmed for PS5 from developer Teamkill Media, the independent studio behind last year’s Kings of Lorn: The Fall of Ebris.

Quantum Error is described by Teamkill as a “cosmic-horror first-person shooter”, and the teaser trailer seen below certainly depicts scenes of a horrific nature, showing a playable character running into a horde of zombies in a dilapidated subway station.

The game, which is also launching on PS4, apparently boasts an extensive physics engine, as a separate video posted on the game’s official Twitter account promises that “99.9% of objects in Quantum Error will be physically simulating.”