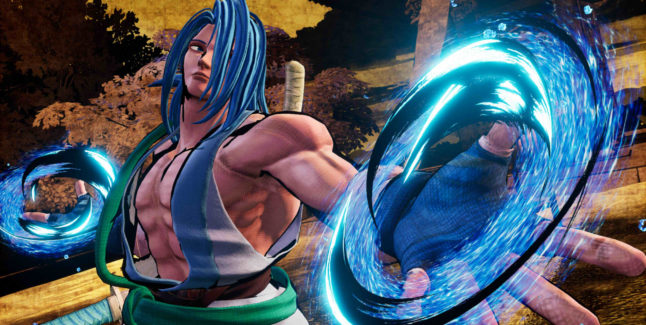 SNK has announced that the Sogetsu Kazama will be the next DLC fighter joining the roster of its hit face-slasher Samurai Shodown. Sogetsu will be made available to purchase on April 1. 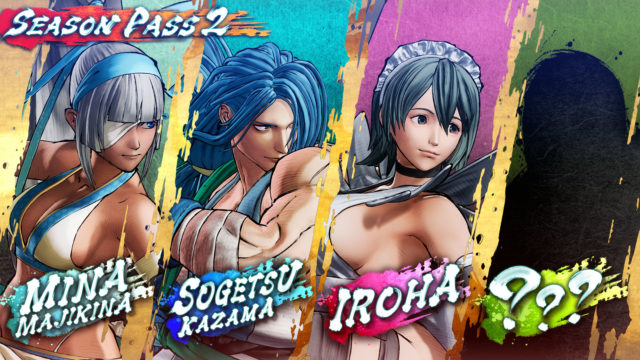 Originally debuting in 1996’s Samurai Shodown IV, Sogetsu is the calmer sibling of the fiery Kazuki Kazama, as reflected in his mastery of water elements, as opposed to his younger brother’s fiery nature. Sogetsu is capable of calling forth towering geysers, and can use his distracting projectiles to set opponents up for dangerous juggle attacks. A skilled swordsman to boot, Sogetsu is a threat in both ranged and close-quarters battle.

Here’s Samurai Shodown’s Sogetsu Kazama image gallery. Click on any of these image thumbnails to see the full-size screens: 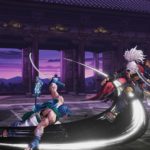 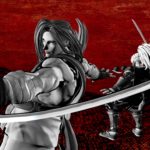 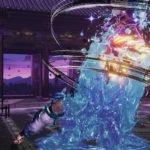 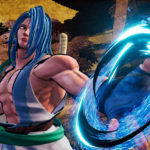 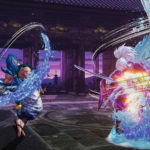 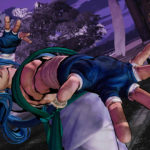 Sogetsu Kazama launches on all platforms April 1 and can be purchased separately or arrives as part of the Samurai Shodown season pass. Samurai Shodown is available now on PS4, Xbox One and Nintendo Switch, and will launch on PC via Epic Games Store this spring.