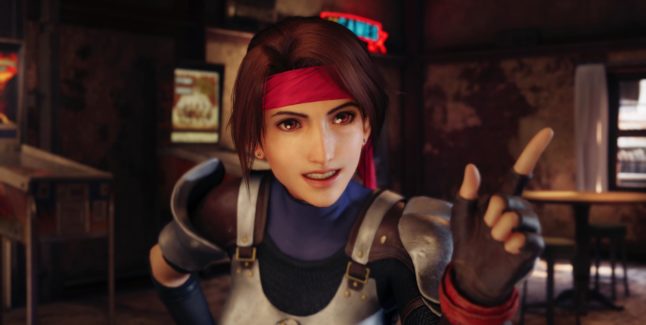 Check Out the ‘Inside Final Fantasy VII Remake’ Episode 2:

If you missed the first episode, watch it here.

Final Fantasy VII Remake is due out for PlayStation 4 on April 10 worldwide. A demo is available now via the PlayStation Store.