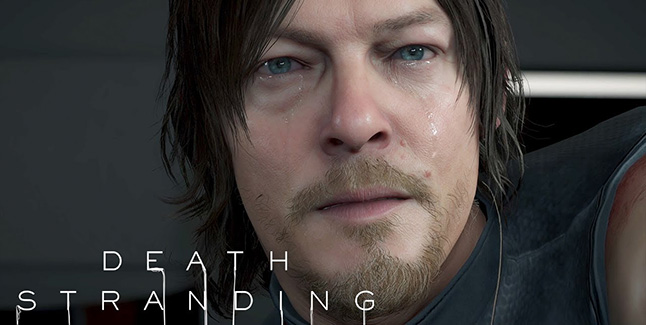 The “Photo Mode” being added to the PC version of Death Stranding is “coming soon” to the PlayStation 4 version, developer Kojima Productions announced. 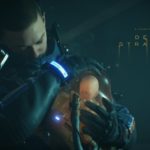 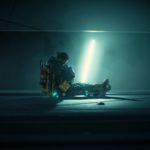 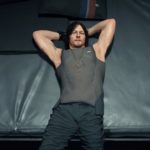 In a separate tweet, Kojima Productions founder Hideo Kojima suggested Photo Mode will arrive in an update due out at the end of March.

“Today’s good news! Death Stranding PC ver. Photo Mode will be also implemented for PS4 ver. as many of you requested!” Kojima said. “We are doing the final checks right now and trying to make it happen at the end of this month’s update. Photo Mode during your journey and delivery.”

Death Stranding launched for PlayStation 4 in November 2019. The PC version is due out via Steam and the Epic Games Store.