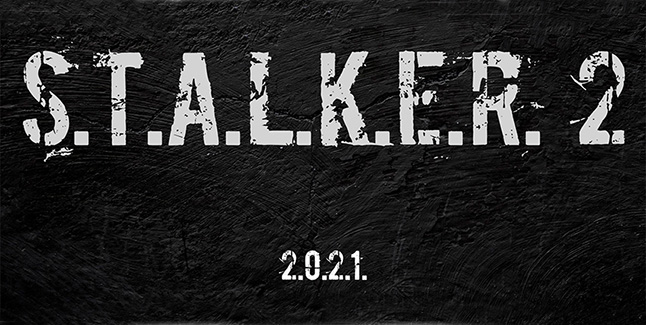 GSC Game World has released the first screenshot of S.T.A.L.K.E.R. 2. 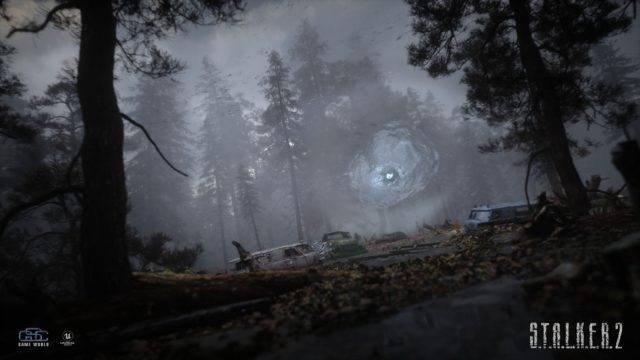 First announced in May 2018, the latest entry in the first-person shooter survival horror series is planned for release in 2021.

Find a new message from GSC Game World below:

Thirteen years ago we released S.T.A.L.K.E.R.: Shadow of Chernobyl.

The world was never the same after that. Millions of players rushed into the Zone. Driven by the desire to uncover mysteries, you overcame difficulties, hunted for treasures, fought monsters and joined factions.

You changed to become the real Stalkers.

You made this day forever special.

Being inspired by everything you do (including arts, stories, cosplays and mods), we fully understand we can’t let you down. The second chapter of the S.T.A.L.K.E.R. saga will be our most ambitious game so far. It will live to the legendary legacy.

A lot of you are joining social isolation now. That’s why today, on a very special occasion, we are ready to slightly uncover the mystery of what we are working on. This is the first glimpse of S.T.A.L.K.E.R. 2.

Consider it as our humble present, with more to come in 2020.”