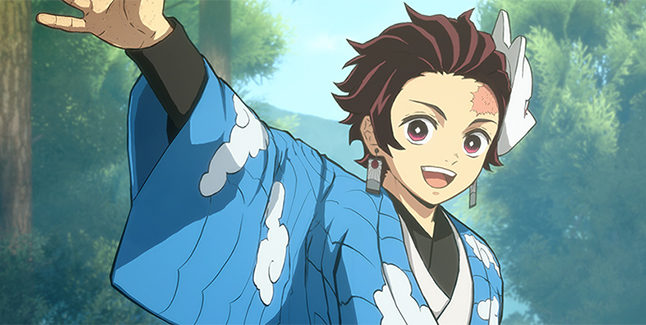 Aniplex has released the debut trailer for its recently announced PlayStation 4 game Demon Slayer: Kimetsu no Yaiba – Hinokami Keppuutan, as well as announced that it is developed by Naruto: Ultimate Ninja Storm series and Dragon Ball Z: Kakarot developer CyberConnect2. 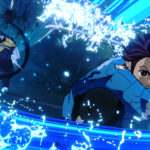 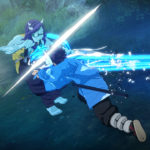 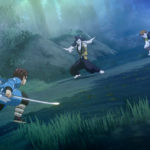 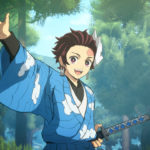 Demon Slayer: Kimetsu no Yaiba – Hinokami Keppuutan is due out for PlayStation 4 in 2021 in Japan.