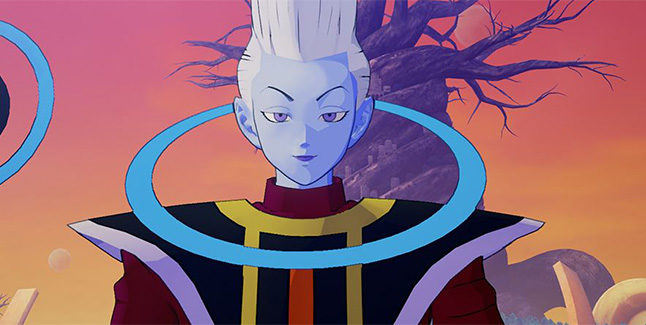 Bandai Namco has released the first details and screenshots of recently announced Dragon Ball Z: Kakarot downloadable content “A New Power Awakens – Part 1,” which is due out this spring. A “Music Compilation Pack” add-on was also announced.

Here’s Dragon Ball Z: Kakarot DLC’s image gallery. Click on any of these image thumbnails to see the full-size screens: 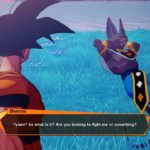 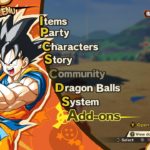 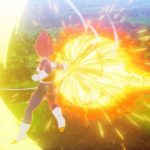 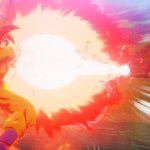 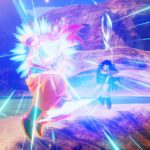 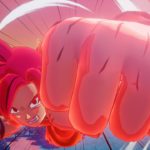 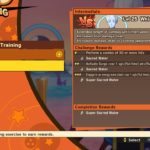 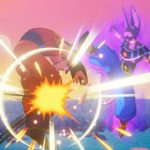 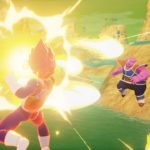 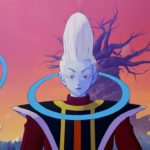 Get the details below.

Bringing characters and transformations from Dragon Ball Super, this downloadable content will allow the fans to reach the Super Saiyan God transformation through a training against Whis, in order to face Beerus in an exclusive Boss Battle Episode.

This content can be accessed anytime during the player’s game experience, and it will allow them to use their newly acquired Super Saiyan God transformation during the main storyline!

As part of the Ultimate Edition, the “Music Compilation Pack” will also be released in spring 2020 and will include the following titles:

Dragon Ball Z: Kakarot is available now for PlayStation 4, Xbox One, and PC.