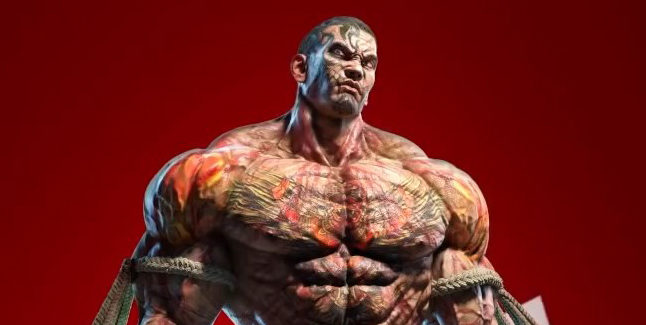 Here is an overview of the downloadable content, via Bandai Namco:

“Fierce Muay Thai fighters are the epitome of brutality as they deal pain and damage upon their opponents. There are no ornate moves in Muay Thai, only pure unadulterated destruction; so as Fahkumram joins the roster of playable characters in Tekken 7, all existing characters should be on notice! 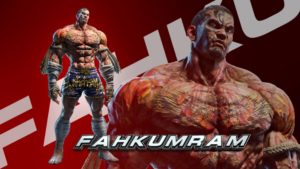 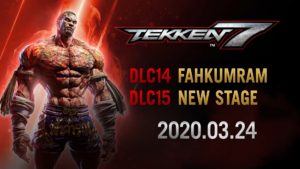 Along with Fahkumram, there will also be a new stage from which to destroy or be destroyed as the Cave of Enlightenment opens itself to players seeking enlightenment in the form of delivering a satisfying beat down.”

Full information on the version 3.30 update will be announced on March 23.

Tekken 7 is available now for PlayStation 4, Xbox One, and PC.