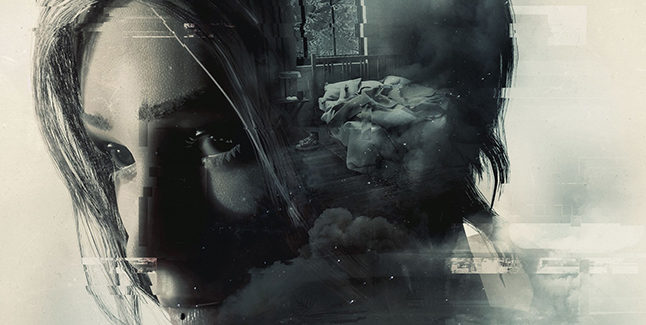 Publisher Raw Fury and developer Playmestudio have announced The Signifier, a first-person tech-noir mystery adventure game for PC. A release date was not announced.

The Signifier is a first-person tech-noir mystery adventure that blends investigation, experimental psychology, and artificial intelligence.

Players step into the role of Frederick Russell, an expert in AI and psychology, and the main researcher behind an experimental deep brain scanner called the Dreamwalker. Its controversial technology allows the exploration of the recorded senses and unconscious realms of the mind. He finds himself thrust into a spiral of intrigue when asked to use his creation after the vice president of the world’s biggest tech company turns up dead in her apartment. 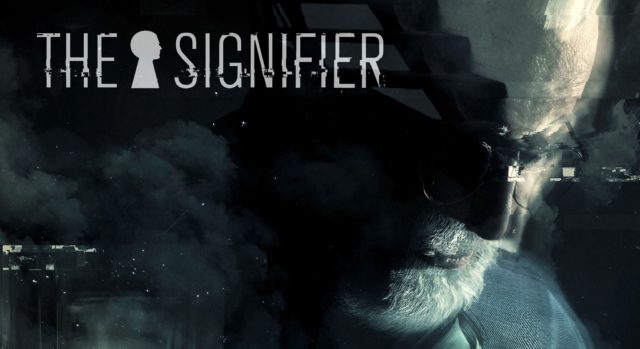 • Three coexisting dimensions to explore: reality, and the objective memories and subjective dreams in the mindscape.

• Learn psychological concepts to use powers and tools for navigating the strange and unpredictable unconsciousness.

• Every challenge is part of the mystery that creates unique moments with no filler.

• A multi-layer narrative that spirals into a complex web of real-world intrigue as surreal suspense.

• Get immersed in thought provoking tension, free from jump scares.

• Question the implications of AI, intrusion to the consciousness, privacy, and whether we see the world as it is or a subjective creation of our minds.