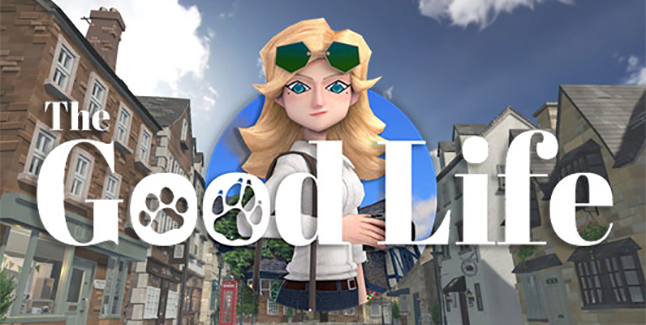 The Good Life will launch for Switch via the Nintendo eShop in addition to its previously announced PlayStation 4, Xbox One, and PC versions in 2020, developers White Owls, Inc. and Grounding, Inc. announced.

Check Out The Good Life’s GDC 2020 Trailer and Gameplay:

“Play as Naomi, a journalist from New York who moves to a backwoods British town called Rainy Woods in order to pay off her massive debt.

The only way for her to escape from debt hell is to take pictures of happenings in the town and report on them. Of course, ‘the happiest town in the world’ is not your average town… 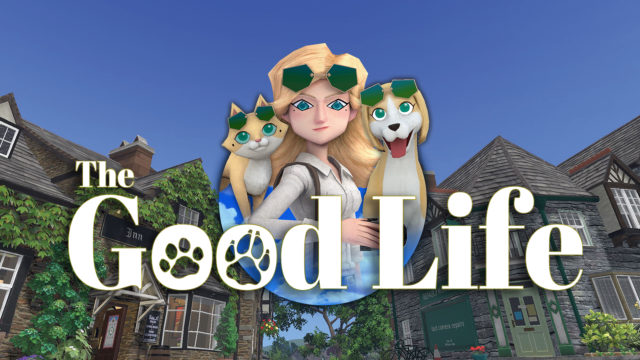 The inhabitants of the happiest town in the world are some of the most bizarre people you’ll ever come across. You’ll live alongside them as you solve mysteries and experience a hearty helping of craziness. We’re sure that you’ll eventually come to love all the mystery, horror, and good old charm that this town has to offer.”