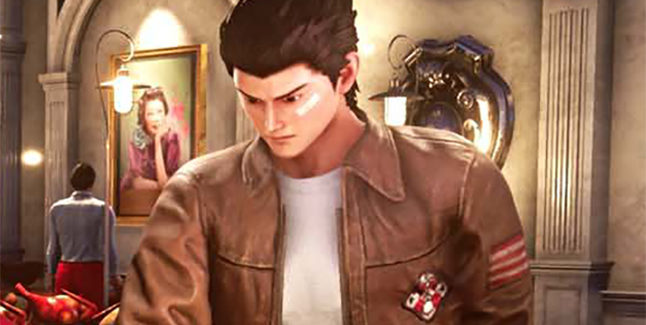 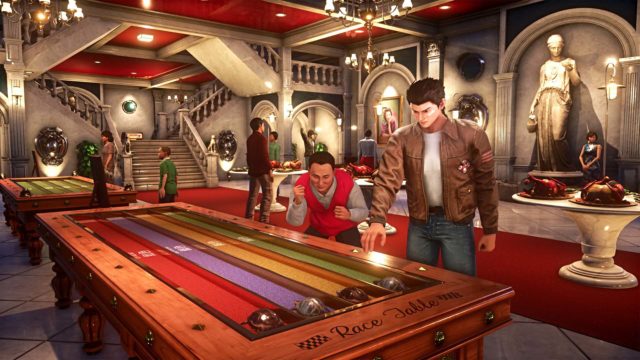 The add-on will be available to purchase via the PlayStation Store and Epic Games Store. Users who have purchased the “Complete DLC Collection” will automatically gain access to the content on release day. 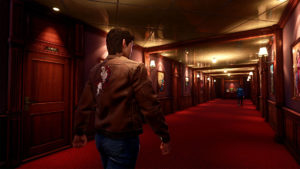 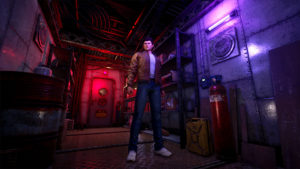 Here is an overview of “Big Merry Cruise,” via Deep Silver:

“In Big Merry Cruise, a new cruise ship has arrived in the Niaowu Harbor. There’s no better way to relax than with some gambling and adventure on a luxurious cruise ship. Various types of entertainment can be enjoyed, as well as participating in challenge missions which can only be played while on board. Ryo also has the chance to gain new outfits that can be obtained by clearing mini-quests encountered in this final downloadable content offering.*

*You must have reached Niaowu or have save data on which the game has been cleared to play.”

Shenmue III is available now for PlayStation 4 and PC via the Epic Games Store.