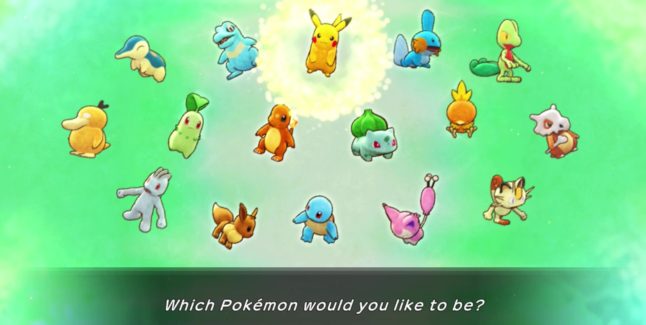 A few great new releases this first week of March 2020.