Samurai Jack: Battle Through Time Announced for PS4, Xbox One, Switch and PC 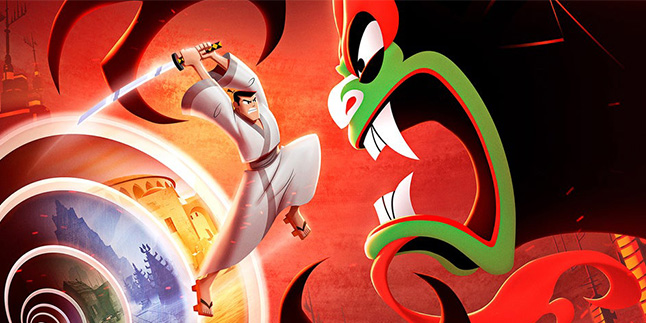 Publisher Adult Swim Games and Japanese developer Soleil have announced Samurai Jack: Battle Through Time for PlayStation 4, Xbox One, Switch, and PC via Steam. It will launch this summer.

Check Out the Samurai Jack: Battle Through Time Announcement Trailer:

Soleil is the studio that developed Naruto to Boruto: Shinobi Striker. Its staff consists of a number of former Team Ninja employees who have worked on the Dead or Alive and Ninja Gaiden franchises.

Here’s Samurai Jack: Battle Through Time’s image gallery. Click on any of these image thumbnails to see the full-size screens: 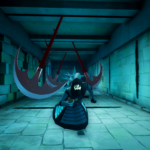 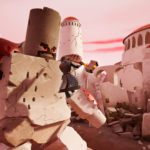 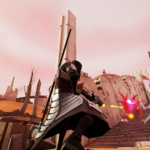 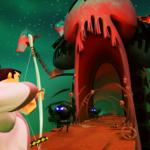 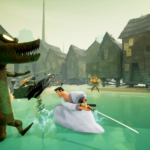 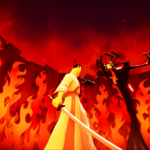 Here is an overview of the game, via Adult Swim Games:

Become Samurai Jack, the greatest warrior of the past, present and future. Journey through time to finally stop Aku’s evil reign in this new adventure told by the creators of Samurai Jack. Encounter your favorite characters from the show including The Scotsman, Scaramouche, Sir Rothchild, and more! 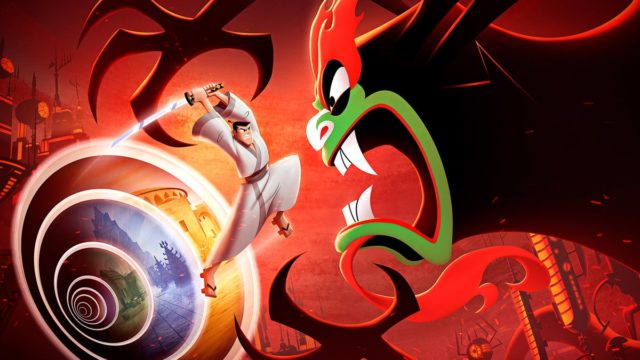 Create Your Own Samurai Adventure

An untold Samurai Jack adventure that ties into the epic series finale. Team up with trusted allies from the show to face off against familiar enemies. Visit classic worlds and moments from your favorite episodes. Travel to a dark future to free mankind. Dive into the past to face off against terrifying monsters. Seek your fate as you travel across space and time. Equip and master over a dozen different weapons in combat. Increase your power even more by training and unlocking new skills to support your playstyle.

An IGN preview offers the first trailer and screenshots, as well as confirms that the game is written by series head writer Darrick Bachman.