Tactical RPG Otherice Announced for PS4, Xbox One and PC 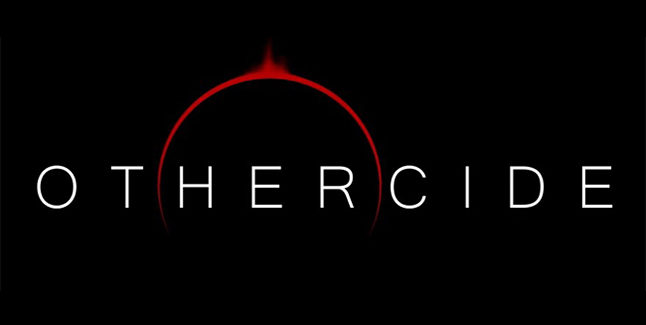 Lead the army of reality against the Others, terrifying forces from beyond known dimensions, in Othercide, the new tactical RPG from Lightbulb Crew and Focus Home Interactive, due this Summer on PlayStation 4, Xbox One, and PC.

Explore a dying timeline and discover the secrets of the City and the Suffering bred within it. Lead, evolve and sacrifice your army of Daughters, echoes of the greatest warrior to ever live, in deadly battles against the Others and Suffering across battlefields brought to life by a unique artistic direction.

Here’s Otherice’s image gallery. Click on any of these image thumbnails to see the full-size screens: 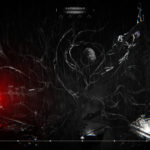 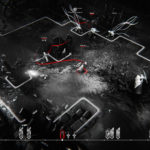 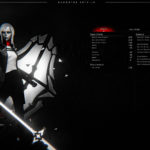 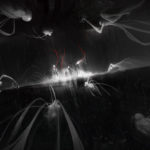 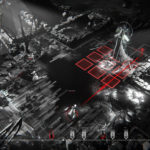 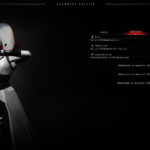 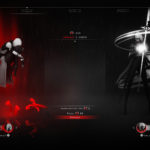 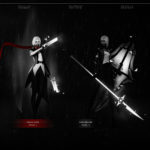 Combat is an intricate dance of spectacular actions and counters: using the Dynamic Timeline System, plan ahead of time and set up impressive chains of abilities to outsmart and outdamage the enemy. Fight in epic boss battles against the sources of Suffering – dread creatures pulled from the worst of Humanity’s crimes against itself. Each world-shattering boss bring their own twist to a tale told through fleeting memories solidifying to a full, tragic narrative about the Mother and how this dreaded reality came to pass. 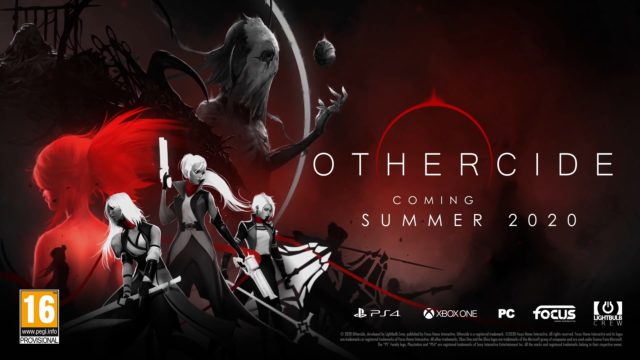 Your prowess in combat will decide the fate of your Daughters, shape their abilities and personality. Cowardice will be punished, barely surviving will leave scars, and particularly efficient dispatching of the creatures sent against you will be rewarded, permanently affecting their stats. Memories, obtained from re-enacting the actions of their progenitor, change and improve each skill through customization, making your army truly your own. Inevitably, you’ll need to make the toughest decision and sacrifice one of your Daughters to heal another – survivors will get stronger, ready to fight the next battle.

Othercide comes to PlayStation 4, Xbox One, and PC this summer. The game will be showcased at PAX East 2020 from February 27 to March 1 at the Focus Home Interactive booth (n°29017).