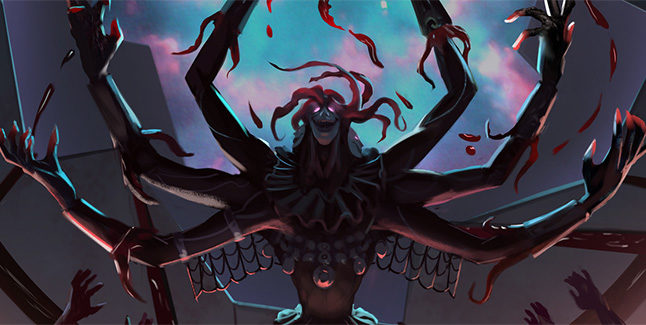 In a surprise announcement, publisher tinyBuild and developer Cradle Games have released Hellpoint: The Thespian Feast today as a free download on Steam.

Check Out the Hellpoint: The Thespian Feast Launch Trailer:

The Thespian Feast is a sequel chapter to the original Hellpoint that features a new protagonist and takes place many years after the original.

“For those who’ve been following us for some time, this is the map from the very first demo we released four years ago” – says Matt Boudreau, Creative Director at Cradle Games. “In the final game, this is the sixth map if you follow the main path and I think players will find it interesting to see how much the game has progressed since then. The area is totally overrun by the Thespian demons, a race of flesh sculpting monsters and blood feasting degenerates. Compared to the 2016 demo, The Thespian Feast features completely new enemies and a new brutal boss fight. And don’t forget the split-screen co-op!” 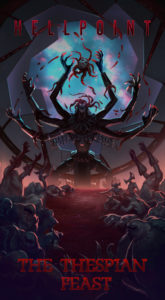 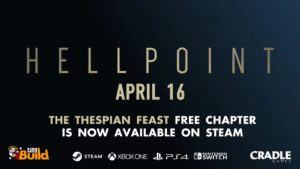 Hellpoint is an intense, dark sci-fi RPG set on a derelict space station orbiting an ominous supermassive black hole. Taking inspiration from games like Dark Souls and Dead Space and movies like Event Horizon and Hellraiser, Hellpoint is doubling down on co-op multiplayer (with both split-screen and online support) while immersing players in a twisted narrative involving Cosmic Gods, quantum physics, and extinct space civilizations.

• Dynamic World: The Quantic System acts as a dungeon master; slightly transforming the game world every time you die and triggering events as the station revolves around the black hole.

• Split-screen support: The full Hellpoint experience is available in jump-in/jump-out split-screen multiplayer on PC, PS4, and Xbox One.