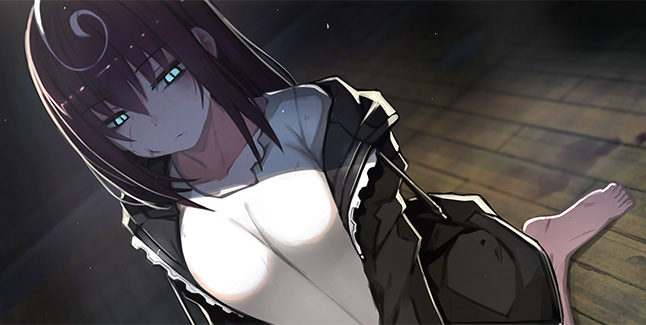 Idea Factory International will release horror RPG Death end re;Quest 2 for PlayStation 4 in North America and Europe in 2020, the publisher announced. The game will be available both physically and digitally, as well as offer both Japanese and English audio options. 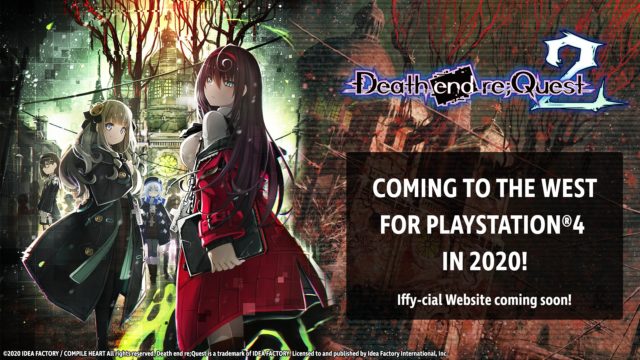 Death end re;Quest 2, which first launched in Japan on February 13, is developed in collaboration with Corpse Party series scenario writer Makoto Kedouin and Death end re;Quest 1 character designer Kei Nanameda. It is a sequel that poses the question, “What happens when reality is consumed by darkness?”

Mai Toyama seeks an escape from her traumatic past. She becomes enrolled at Wordsworth, an all-girl’s dormitory situated in the small, mountainous town known as Le Choara where it was rumored that her sister, Sanae, was last seen. Hopeful, Mai seeks to find her kin, but she soon finds terrifying inhabitants which lurk throughout the town after dark. At night, Le Choara’s streets are filled with Shadow Matter—a horrific group of menacing creatures. Around every cobblestone corner, Mai discovers that her hope of finding her sister lies beneath the long-buried secrets which haunt Le Choara.

Here’s Death end re;Quest 2’s image gallery. Click on any of these image thumbnails to see the full-size screens: 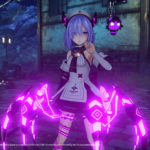 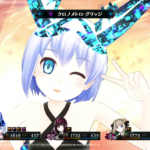 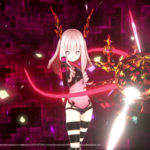 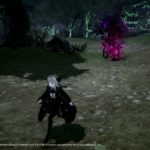 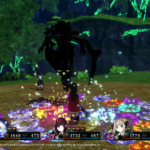 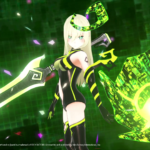 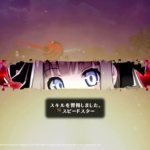 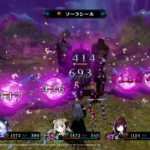 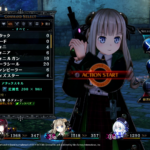 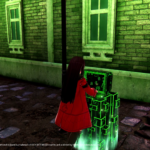 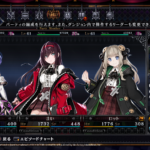 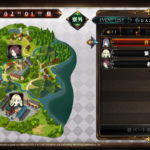 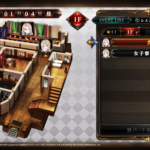 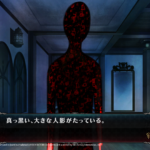 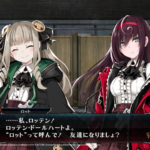 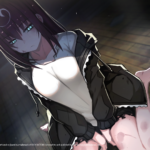