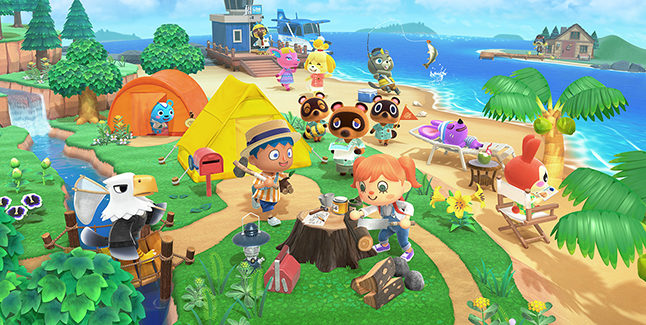 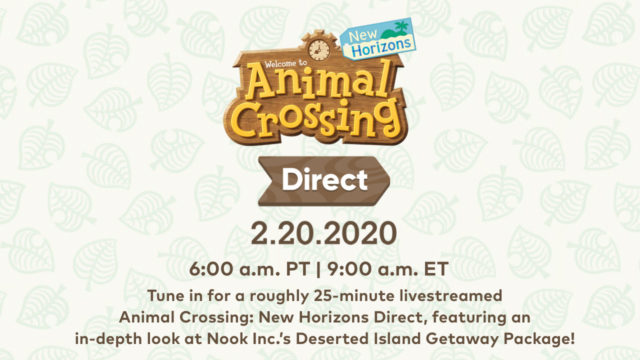 Here are the live stream links for each region:

Animal Crossing: New Horizons is due out for Switch on March 20.