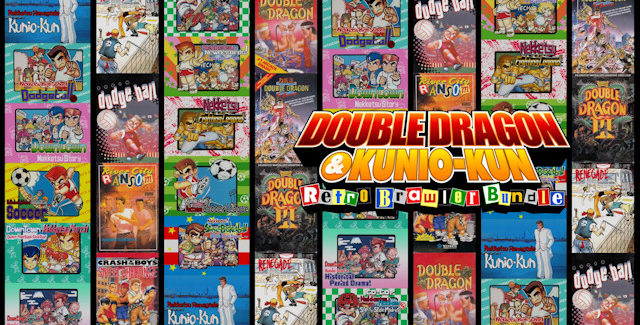 Lots of re-release bundles this third week of February 2020.

This week is heavy on the nostalgia! I remember having a 64-in-1 GameBoy cartridge from Spain that had most of these Double Dragon and Kunio games on them, so the music from the above trailer is making me seriously nostalgic to the point of wanting to replay them. 🙂