Katana Kami: A Way of the Samurai Story Announced for thr West 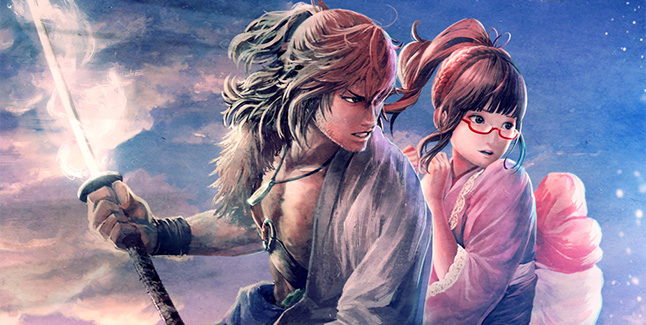 Check Out the Katana Kami: A Way of the Samurai Story Announcement Traielr:

Play as a ronin during Japan’s Meiji Restoration in the volatile Rokkotsu Pass. The swordsmith Dojima falls into debt and his beautiful daughter is taken as collateral. Help repay the debt by crafting swords by day and exploring the mysterious, twisting dungeons of the Ipponmatsu Cave for valuable materials at night.

Be sure to download the Katana Kami DLC, available for free for the 1st week of release. 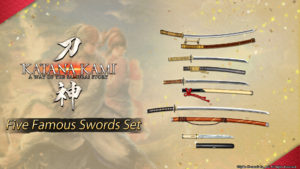 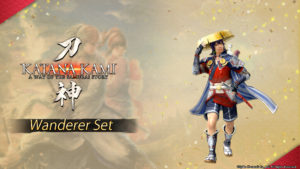 Comes with the blueprint for each sword.

Comes with the blueprint for each sword. 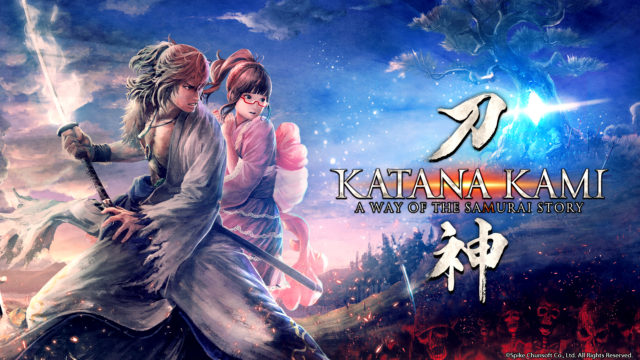 Tags: Katana Kami: A Way of the Samurai Story