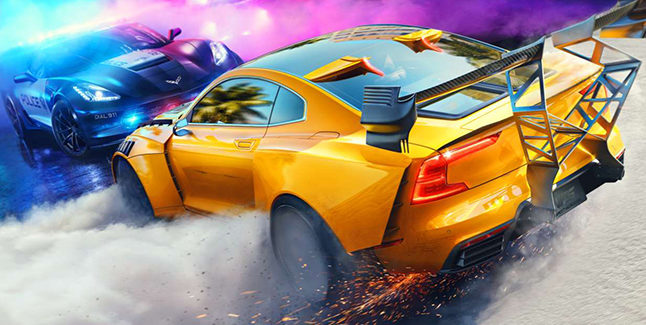 Future Need for Speed titles will be once again developed by the UK studio Criterion. Ghost Games who has developed the previous four Need for Speed entries will go back to being called EA Gothenburg and will take on a supporting development role.

EA told gamesindustry.biz, “With a strong history and passion for racing games and vision for what we can create, the Criterion team is going to take Need for Speed into the next-generation.” EA said that Ghost Games (located in Gothenburg, Sweden) has helped “bring some great Need for Speed experiences to our players” but it has failed to attract the talent needed to run a AAA studio to Gothenberg.

Instead of closing the studio entirely, Ghost Games will be rebranded as EA Gothenberg and will support game development across EA’s portfolio, “The engineering expertise in our Gothenburg team, some of whom are architects of the Frostbite engine, is vital to a number of our ongoing projects, and they would remain in that location.” EA also told gi.biz that it’s looking to transfer around 30 members of staff to other places within the EA organisation, including Criterion. Although this could put jobs at risk, “Outside of the engineers and those that we plan to transfer to other positions, there would be 30 additional staff in Gothenburg, and we would hope to place as many of them as possible into other roles in the company.”

EA continued, “Criterion is a fantastic studio, and we’re looking forward to adding to their talented team and building a great future for Need for Speed. The engineering teams in Gothenburg are also vital to our ongoing plans across EA.”