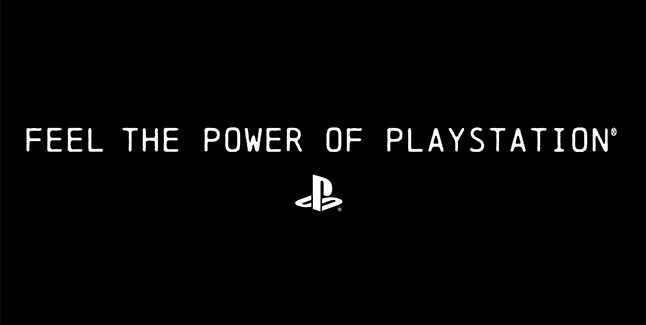 PlayStation has been known to make some downright strange commercials over the years, but today’s new ad that Sony has released to tie-in with Valentine’s Day might be one of the oddest we’ve ever seen.

PlayStation’s new ad is titled “Feel the Power of PlayStation” and it follows a group of soldiers that are descending into some sort of secret, underground tunnel.

The commercial, which is entirely live-action, continues following this group of soldiers until they enter inside of a room where they find, to their horror, hundreds of human hearts. The strangest part of all, though, is that these hearts are all hooked up to PS4 consoles and are seemingly being drained to power the platforms. The ad then ends showing one of the hearts which contains the classic square, circle, triangle, and cross symbols that are synonymous with PlayStation.