The Last of Us Part II Playable at PAX East 2020 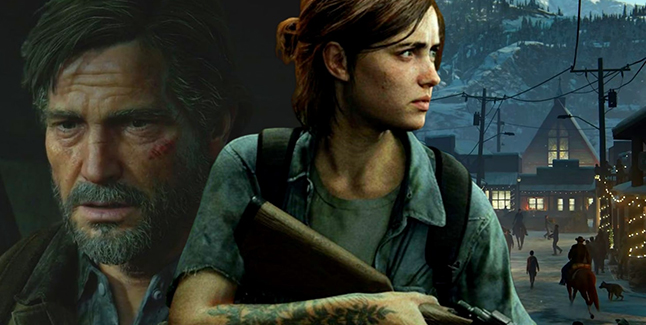 The Last of Us Part II will be playable by the public for the first time ever at PAX East 2020, which will run from February 27 to March 1 at the Boston Convention Center, publisher Sony Interactive Entertainment announced.

Attendees will have an opportunity to play “Patrol,” an hour-long demo featuring an early area of the game where protagonist Ellie and Dina must venture out of Jackson, Wyoming and into the surrounding areas to clear out the infected. Sony recommends securing a spot to play the game via the Experience PlayStation app (iOS, Android).

In other news, Sony Interactive Entertainment announced a restock of the “Ellie Edition” of the game, which will be available for pre-order once again in limited quantities starting February 13 at 6:00 a.m. PT / 9:00 a.m. ET at Amazon, Best Buy, GameStop, Walmart.com, Target, and in Canada exclusively at EB Games for $229.99 USD / $299.99 CAD. 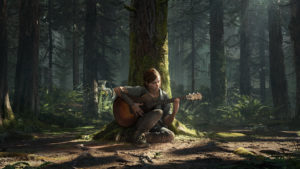 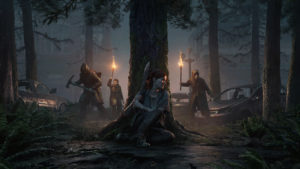 Sony has also announced that it has teamed up with Dark Horse once again to release a new eight inches-tall “Ellie with Machete” polyresin statue, designeed and sculpted by Naughty Dog’s character artists. The statue will be a limited production run based on the number of pre-orders received via Dark Horse Direct. Pre-orders are available today. After that, an eight inches-tall PVC version of the “Ellie with Bow” statue revealed in 2019 will be relased at participating retailers this summer.

The Last of Us Part II is due out for PlayStation 4 on May 29.