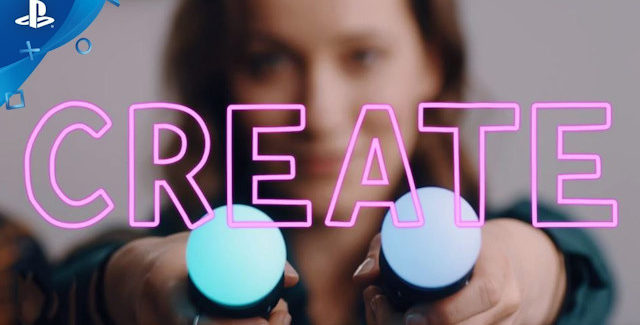 A lot of great new releases this second week of February 2020.

No games for me on the 10th, but I will be celebrating my bday with my wife in Disneyland Paris! It’ll be epic! 😀