One Punch Man: A Hero Nobody Knows Latest Characters Trailer 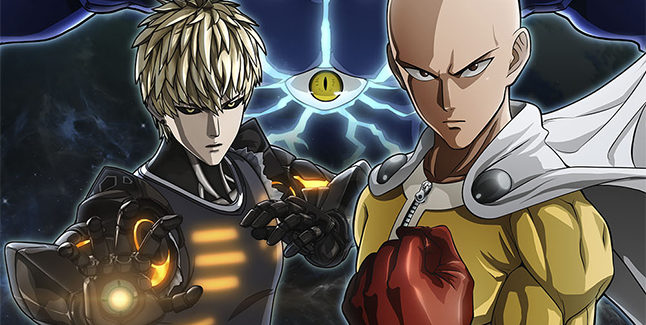 Two heroes and two monsters show off their abilities in the latest character trailer of One Punch Man: A Hero Nobody Knows.

Watch the One Punch Man: A Hero Nobody Knows Latest Characters Trailer:

• Puri-Puri Prisoner: Jailed because of his tendency to assault other males, he is nonetheless an S-rank hero and a force to be reckoned with. Acting as the leader of a gang of prisoners, the flamboyant hero escaped from jail to protect civilians from the Deep Sea King. Upon powering up, his muscles mass increase, tearing up his suit and leading him to fight naked!

• “Snakebite” Snek: A-rank hero and well-known contender for the Super Fight tournament, the martial artist relies on his enhanced speed and strength to take down his opponents. After defeating a snake-type monster, he made a suit out of its skin and now wears it as a trophy.

• Crablante: Former human that turned into a perverted crustacean-shaped monstrosity after ingesting too much crab, he was also the first monster to ever cross Saitama’s path, when he still had some hair. Crablante opened his eyes on his potential as a Hero.

• Boros, also known as the Dominator of the Universe, is the leader of a group of alien pirates. His strength is yet to be matched as he scouts the galaxy to find worthy opponents. Earthling heroes may prove to be exactly what he is looking for. 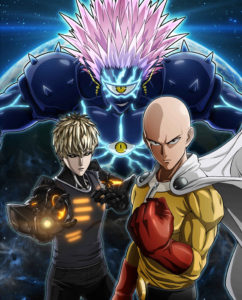 Tags: One Punch Man: A Hero Nobody Knows