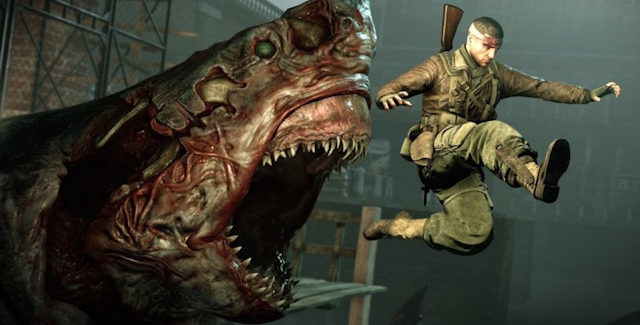 Here’s the list of new video game releases in week 6 of February 3, 2020. The most popular video games released this week are: Zombie Army 4: Dead War, The Dark Crystal: Age of Resistance Tactics, Monster Energy Supercross – The Official Videogame 3, and Dawn of Fear.

A few great new releases this first week of February 2020.